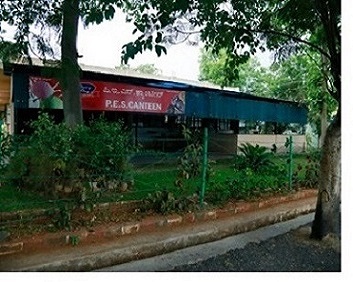 P.E.S. College of engineering was established in 1962. The college is providing quality education to the students since its inception. The college has got all the student amenities like hostels, canteen, transportation and sports facilities. The college canteen is run in a separate building within the college campus and it is catering to the food requirement of the students, the canteen is fully furnished and it can accommodate 250 students at a time, there is a separate wing for boys & girls. The kitchen is well equipped with latest cooking system like gas, purified water and having well experienced cooks. The food items served in the canteen is very hygienic & at reasonable rates it is running under a self service scheme in addition to south Indians food and north Indian foods. The tenderer also selling baked food product so as to meet the requirement. As the preventive method no soft-drinks like Coca-cola, Pepsi are not allowed in the college canteen. Smoking is also strictly prohibited in the canteen but also in the entire college campus so it is called as a smoke free campus.